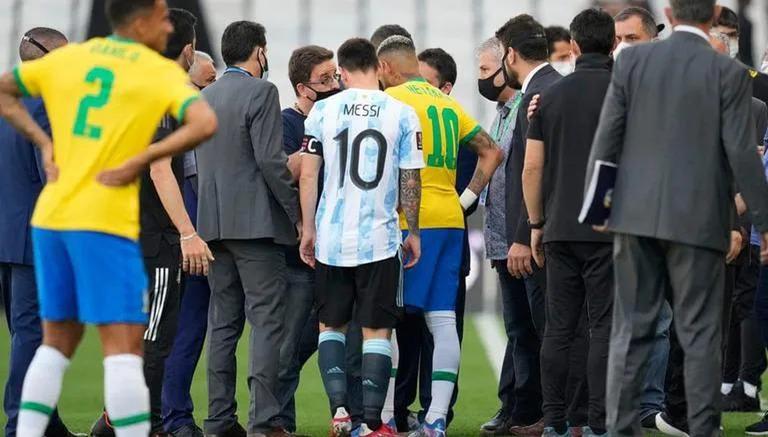 Brazil were due to meet South American rivals Argentina at the Melbourne Cricket Ground (MCG) on June 11, with over 60,000 tickets believed to have been sold. However, the match has been cancelled, much to the frustration of Victoria’s events and sports minister, Martin Pakula.

Why was Brazil vs Argentina football match cancelled?

Brazil vs Argentina football match was cancelled due to the latter team’s reluctance to travel to Australia. The news was relayed by the official page of the MCG via a statement that read,

“Regrettably, the event promoters have been informed by Pitch, the Superclasico June 11 2022 match agent, that contrary to their prior agreement and commitment to do so, Argentina is no longer prepared to travel to Australia for the match against Brazil. With great disappointment the match has therefore been cancelled and full refunds will be issued.

All purchased tickets will receive a full refund.

Tickets will be automatically refunded in full (including refundable ticket purchase, if relevant) to the original payment method used for purchase and patrons do not need to take any action.”

On receiving the news, Australian local sports minister Martin Pakula is believed to have been infuriated as he told ABC, “I think they owe Australian football fans an explanation. I’d be pretty wary of a football association that just breaks a contract.” While it remains to be seen if this friendly will indeed take place in Australia, the two teams do still have a mandatory CONMEBOL World Cup qualifying game to complete despite having booked their place in the FIFA World Cup 2022 later this year.

FIFA had issued a ruling which required that both Brazil and Argentina will compete in their pending World Cup qualifying match that was suspended in September shortly after kick-off. The match never took place as officials complained that the Argentine players were violating COVID protocols.

It is believed that FIFA wants the two teams to play their pending clash this September, just a couple of months before the World Cup finals in Qatar begin in November. However, none of the two teams are believed to have committed to playing the qualifying match.