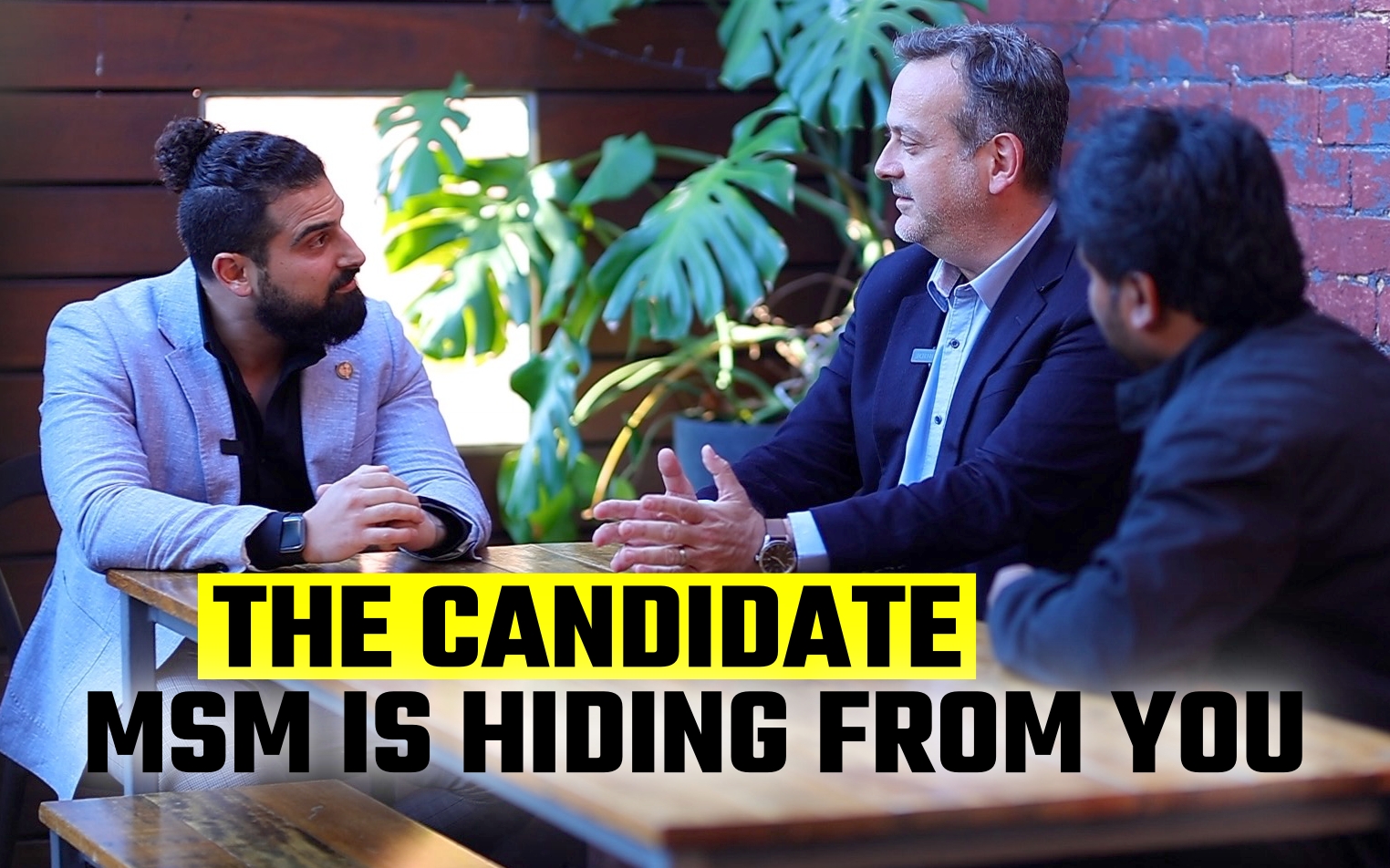 Despite an extensive background in journalism, Damian Coory, LibDems Candidate for Ryan in Queensland, has been appalled by the disregard for freedom-focused candidates in the mainstream media.

This became apparent to him when assisting Campbell Newman, LibDem candidate for the senate in QLD:

“I was helping him with his media when he left the Liberals party and moved over to the Liberal Democrats. We made the big announcement on a Sunday afternoon, thinking there would be blanket media coverage on this. Turn on the news that night—not one commercial station even ran the story as a quick read or voiceover”.

Damian’s frustration is evident when talking about the coverage of the Greens and the so-called independents known as the teals.

We’re aware that 29% of Australians plan to vote for independents and minor parties. Yet, the mainstream media largely ignores these parties and candidates, something Damian questioned when making contact with old friends within the mainstream media.

“I said, ‘Guys, why is it that you’re not covering the minor parties? You’re missing the main story of this election. There’s a groundswell going on; people want to know what’s really going on. One responded by saying, we are running stories of the teal independents!”

When asked what he stands for, Damian Coory said this:

“Liberal Democrats—We stand for liberty and democracy. What you see on the label is what you get, and our policies have been out there for six months.

We have core values of Liberalism, which means small government and more freedom for the individuals. I’m committed to making sure we have enough money to provide the services that we should. You can’t have enough money with a trillion-dollar debt and a hundred billion repayment plan”.