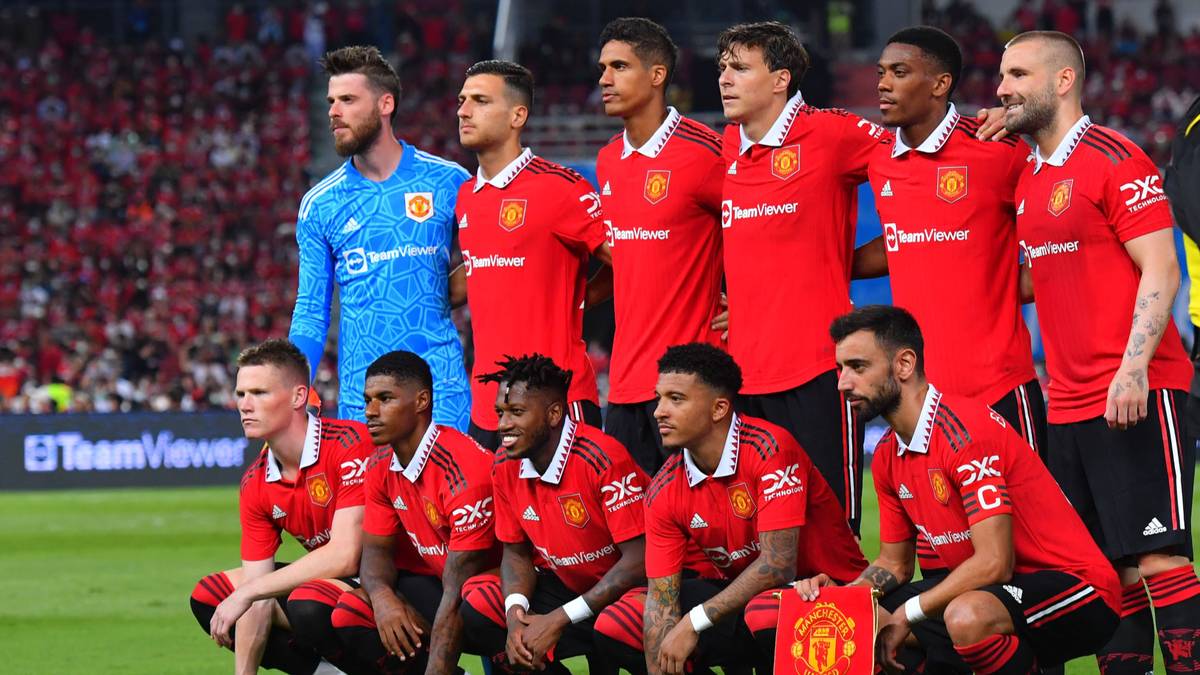 Manchester United travel to Melbourne for their second fixture of their summer pre-season tour under new manager Erik ten Hag.

Anthony Martial and Jadon Sancho were two standout performers for Ten Hag’s side, and anticipation is now set for their following match against Melbourne Victory on Friday.

United will play the A-League side at the Melbourne Cricket Ground. It will be the first of two United pre-season games played at the stadium. Crystal Palace on 19 July comes afterwards.

It will be hard to top the opening fixture, but United fans will want to notice more aspects in the team’s play, after some interesting developments on Tuesday.

Here are all of the details you need in order to watch the next game.

The game will be available to watch via MUTV, or through the club website.