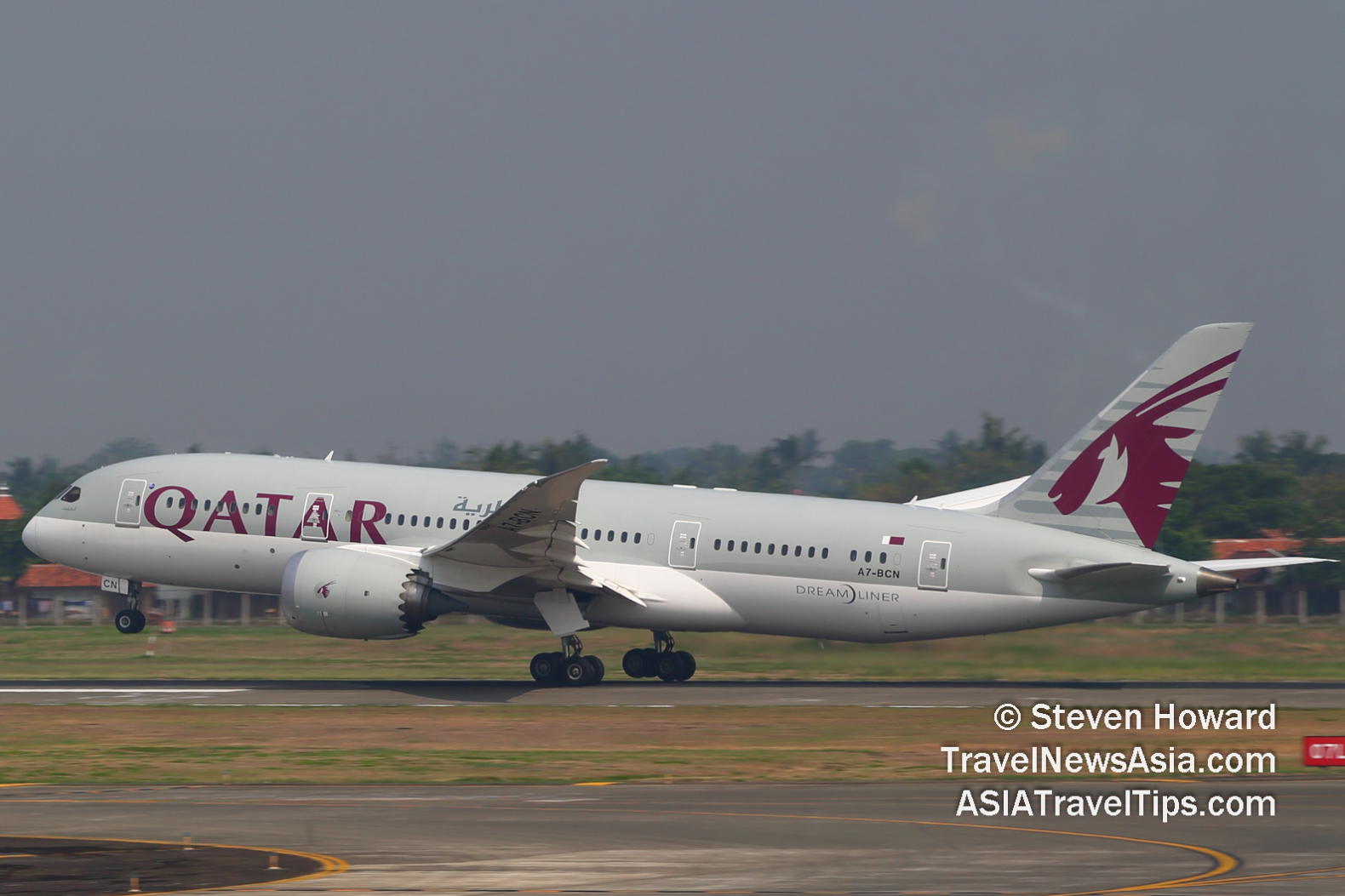 Commencing 1 October 2022, the airline will
increase the service from the current one flight per day, to double daily.

“Melbourne is the original
home for Qatar Airways in Australia, and we are excited to enhance
our operations there, as a testament to both strong demand and our
deep commitment to Australia,” said Akbar Al Baker, Qatar Airways
Group Chief Executive. “The launch of the additional daily flight to Melbourne
ahead of the FIFA World Cup Qatar 2022 will allow more football
fans travel to attend their respective matches.”

With this network enhancement, the airline will
operate a total of 40 weekly flights to the following cities in
Australia: Melbourne, Adelaide,
Brisbane, Canberra, Perth and Sydney. This exceeds Qatar
Airways’ pre-pandemic footprint of five gateways in Australia,
following the addition of Brisbane services started early 2020
during the global pandemic.

Qatar Airways recently
partnered with Virgin Australia to offer increased
travel options and benefits across 35 destinations in its
extensive domestic network, as well as to its recently resumed
short-haul international markets, including Fiji and Queenstown,
New Zealand.

“There is huge demand for international travel out of
Melbourne, and these extra services couldn’t come at a better time
with the soccer World Cup kicking off in November,” said Lorie
Argus, Melbourne Airport Chief Executive Officer. “It’s exciting
to see airlines like Qatar Airways adding more capacity into
Melbourne, given they are a global airline and could send their
aircraft anywhere it’s a huge vote of confidence in our city.
Qatar Airways is already a favourite with passengers heading to
the Middle East or Europe, and given their partnerships with both
Virgin Australia and Qantas, we expect these new flights will
prove very popular.”