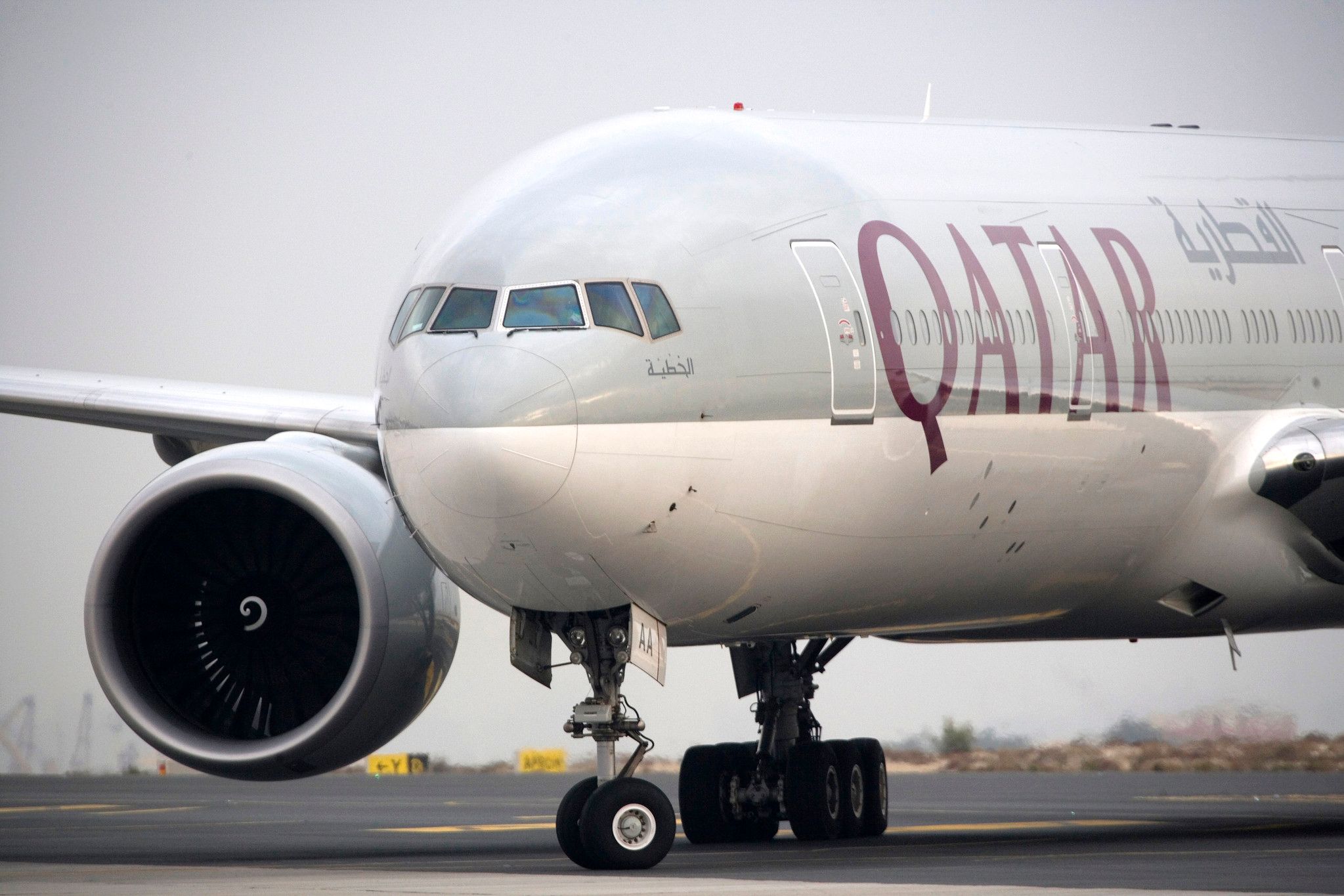 Qatar Airways will operate daily flights to Canberra (CBR) from October 1st, marking the airline’s return to the Australian capital. The carrier last flew to Canberra as a tag-on to its Sydney (SYD) service in 2021.

This time, the flights to Canberra will be operated as a continuation of a new second daily flight to Melbourne (MEL). The airline currently flies daily to Melbourne.

The new Doha – Melbourne – Canberra services will be operated by the airline’s Boeing 777-300ERs. These aircraft are equipped with the latest QSuite, for which Qatar Airways was awarded World’s Best Business Class by Skytrax.

SIMPLEFLYING VIDEO OF THE DAY

“Melbourne is the original home for Qatar Airways in Australia, and we are excited to enhance our operations there, as a testament to both strong demand and our deep commitment to Australia. We look forward to welcoming more passengers to experience our five-star hospitality, as travel to and from Melbourne to many cities worldwide via our Doha hub in Qatar. The launch of the additional daily flight to Melbourne ahead of the FIFA World Cup Qatar 2022 will allow more football fans travel to attend their respective matches.”

With the additional flights, Qatar Airways now services six cities in Australia – Sydney, Melbourne, Perth, Canberra, Brisbane, and Adelaide, operating a total of 40 weekly flights from its hub in Doha to Australia. This now exceeds the carrier’s pre-pandemic presence in the country.

Qatar Airways’ service to Doha is currently the only international route from Canberra Airport. Pre-pandemic, Singapore Airlines flew to Singapore, but no announcement has yet been made on the restoration of this route.

How does Qatar Airways’ presence in Australia compare to that of Singapore Airlines? Find out more here.

Qatar Airways previously flew from Doha to Sydney, with the flight then continuing on to Canberra. At the time the airline was only allowed to add its second daily Sydney flight if it continued on to a regional airport. However, the route was discontinued in 2021, with Al Baker stating,

“That is very uneconomical for us, because we also have to leave the aircraft there for an extended period of time, so this is a very big financial drain – and we have no other alternative because we can only operate two flights to Sydney if we extend one to Canberra.”

Interestingly, the new service via Melbourne will also spend a significant amount of time on the ground in Canberra before operating the return leg. However, this extended ground time may be offset by the airline’s “strategic agreement” with the Victorian state government, as part of the latter’s efforts to further boost trade and tourism in Melbourne.

“There is huge demand for international travel out of Melbourne, and these extra services couldn’t come at a better time with the soccer World Cup kicking off in November. Qatar Airways is already a favorite with passengers heading to the Middle East or Europe, and given their partnerships with both Virgin Australia and Qantas, we expect these new flights will prove very popular.”

Offering an award-winning onboard product and extensive connection opportunities at both ends, Qatar Airways’ Doha – Melbourne – Canberra service is bound to prove popular with travelers.

What do you think of Qatar Airways’ increased presence in Australia? Share your thoughts by commenting below.