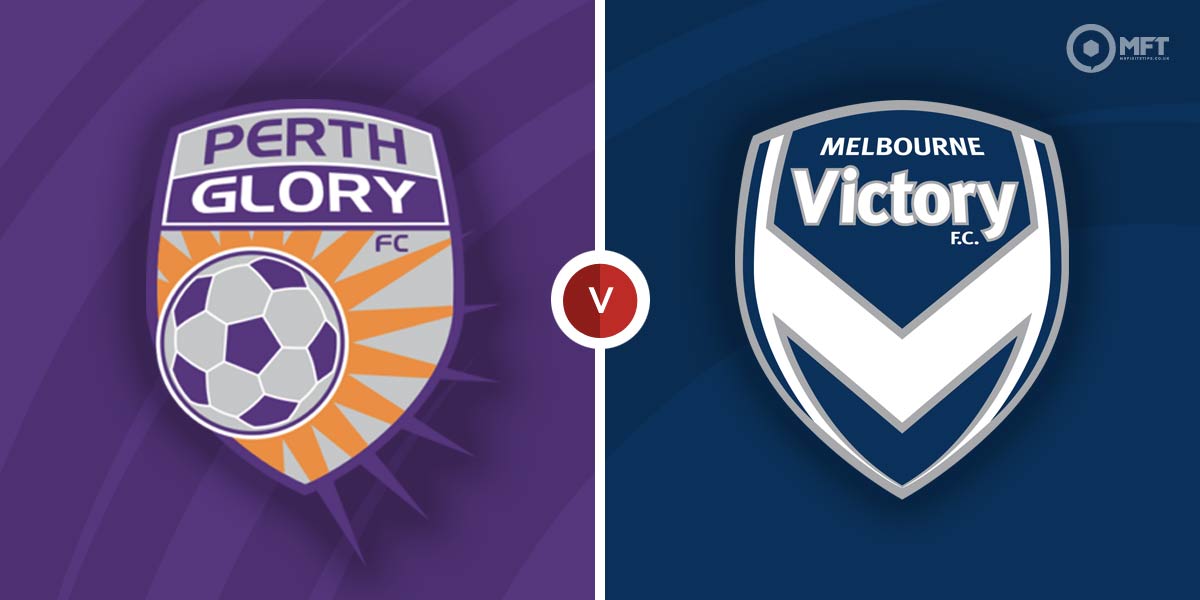 Perth Glory’s poor season looks set to receive another hit as they host Melbourne Victory in a midweek A-League fixture. Perth have been on a lengthy winless run and are likely to find things difficult against the visitors, who are pushing for a playoff finish.

It has been a disappointing campaign for Perth Glory, who have claimed just three wins from their 19 matches this season. They have spent most of their time rooted to the foot of the table and are six points adrift of Western Sydney Wanderers, who are second from bottom.

Perth Glory are without a win in the A-League since a 2-0 victory over Brisbane Roar back in February. The 4-2 defeat to Macarthur last time out means they have now lost seven of their last 10 league matches.

There has been little respite for Perth Glory, even in front of their fans as they are winless in their last seven matches at HBF Park. Ruben Zadkovich’s men have suffered five defeats in that run, scoring just two goals.

Melbourne Victory are challenging further up the table than the hosts and are pushing for a playoff finish. They are currently fourth on the table but must be weary of Sydney FC, Adelaide United and Wellington Phoenix, who are breathing down their neck.

Tony Popovic’s men travel to Perth on unbeaten in their last seven A-League matches, although they have only claimed three wins in that run. They have been held four times in their last five matches and their task now will be to turn the draws into wins.

Melbourne Victory returned to winning ways last time out with a 1-0 win at Adelaide United with Marco Rojas’ early effort proving the difference. They have claimed some major scalps on their travels this season, including a 1-0 victory over Western United in second place.

How the bookies view it

Melbourne Victory have the edge among the bookies with an away win priced at 17/16 by SBK. Perth Glory are outsiders at home at 11/4 with bet365 while a draw is also set at odds of 11/4 by Unibet.

Melbourne Victory have claimed three wins from the last seven matches while Perth Glory have been victorious twice with the other two fixtures ending in draws. Melbourne will be out for revenge on Wednesday after suffering a 3-0 defeat in the reverse fixture in December.

Bruno Fornaroli is the leading scorer for Perth Glory with seven goals this season and will be the one to watch on Wednesday. The striker has scored two goals in his last three matches against Melbourne City and is priced at 7/4 by bet365 to score anytime.

Melbourne City will be pleased to have Marco Rojas back among the goals following a short goal drought. The striker has now found the net in his last two away matches and could be worth keeping an eye on to score anytime at 2/1 with bet365.

Anything else catch the eye?

Five of the last six meetings between both teams have produced over 2.5 goals and given the attacking quality on display, a similar outcome could be on the cards at 8/11 with BetVictor. Both teams often make fast starts and could be tipped to score in the first half at 16/5 with Coral.

With both teams likely to score in the first half, it could be tipped as the highest scoring half at 12/5 with Coral.

Both Teams To Score In First Half