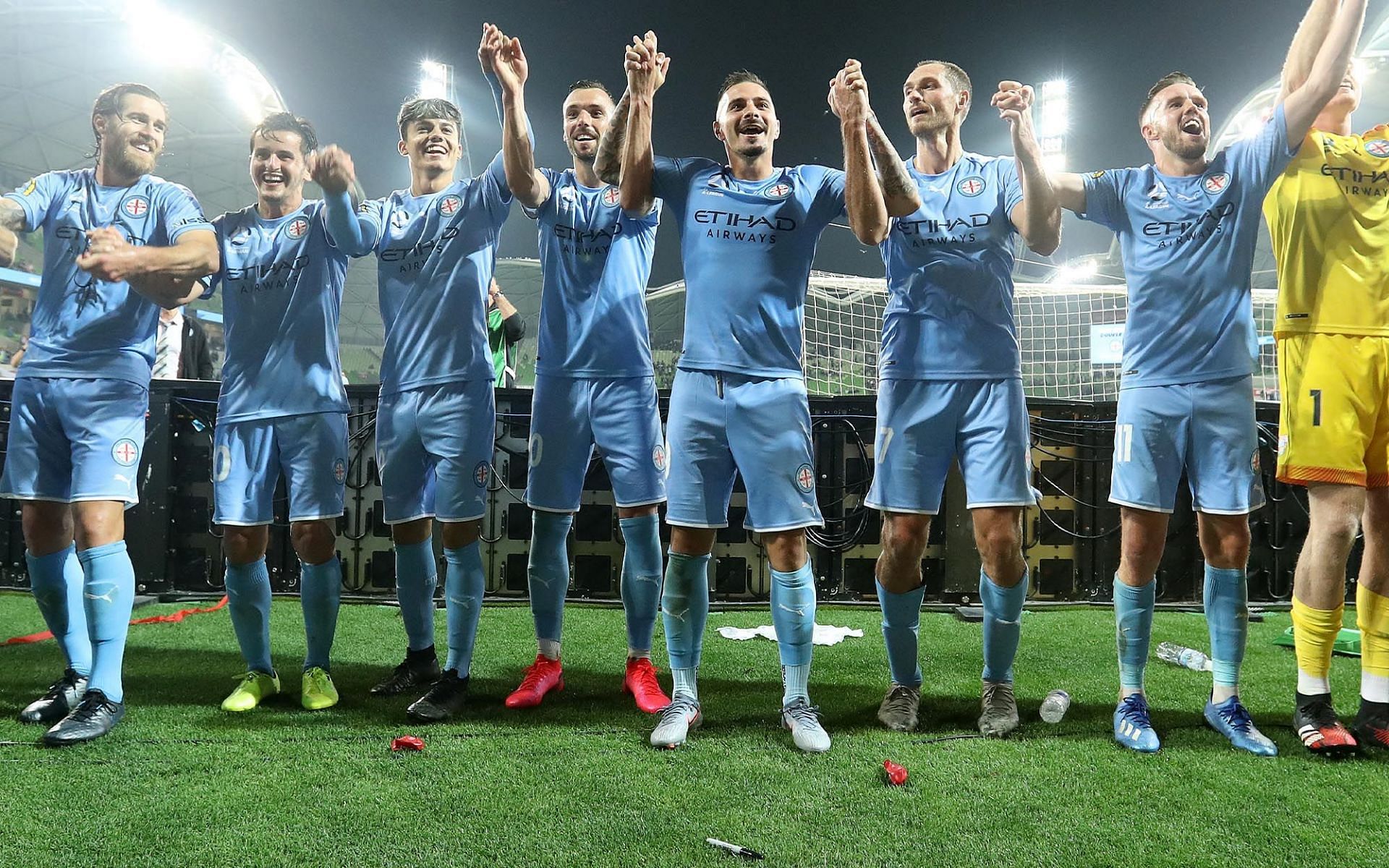 A-League runaway leaders Melbourne City will travel to Thailand to take on Pathum United in the opening round of the AFC Champions League on Friday.

The hosts will shift their attention to AFC Champions League action after losing out in the domestic title race to Buriram United. It will be a glorious opportunity for them to pull off a miracle and progress out of the group stages of the competition.

The visitors will come into this game after losing the Melbourne derby to Melbourne Victory. A hapless performance saw them capitulate to a 3-0 drubbing at the hands of their local rivals. They will have a point to prove as AFC Champions League action returns this week.

It will be the first meeting between the two teams in Asia.

On the domestic front, Melbourne City are expected to lift the A-League title this year whereas Pathum have finished second in Thailand’s premier division.

Center-forward Teerasil Dangda is expected to miss out after suffering an ankle sprain in the latest round of Thailand’s premier division.

Melbourne City are unlikely to make drastic changes to their team for the game against Pathum United this Friday. Scott Jamieson has recovered from his injury and could feature in this game.

Melbourne will walk into this fixture as strong favorites to win the tie. Their valuable experience of competing in the competition on a consistent basis also gives them an edge in the fixture.

The hosts will hope that their defense of Cardozo and Tunez can stand up to the task this week.

Nevertheless, a victory for City is on the cards.