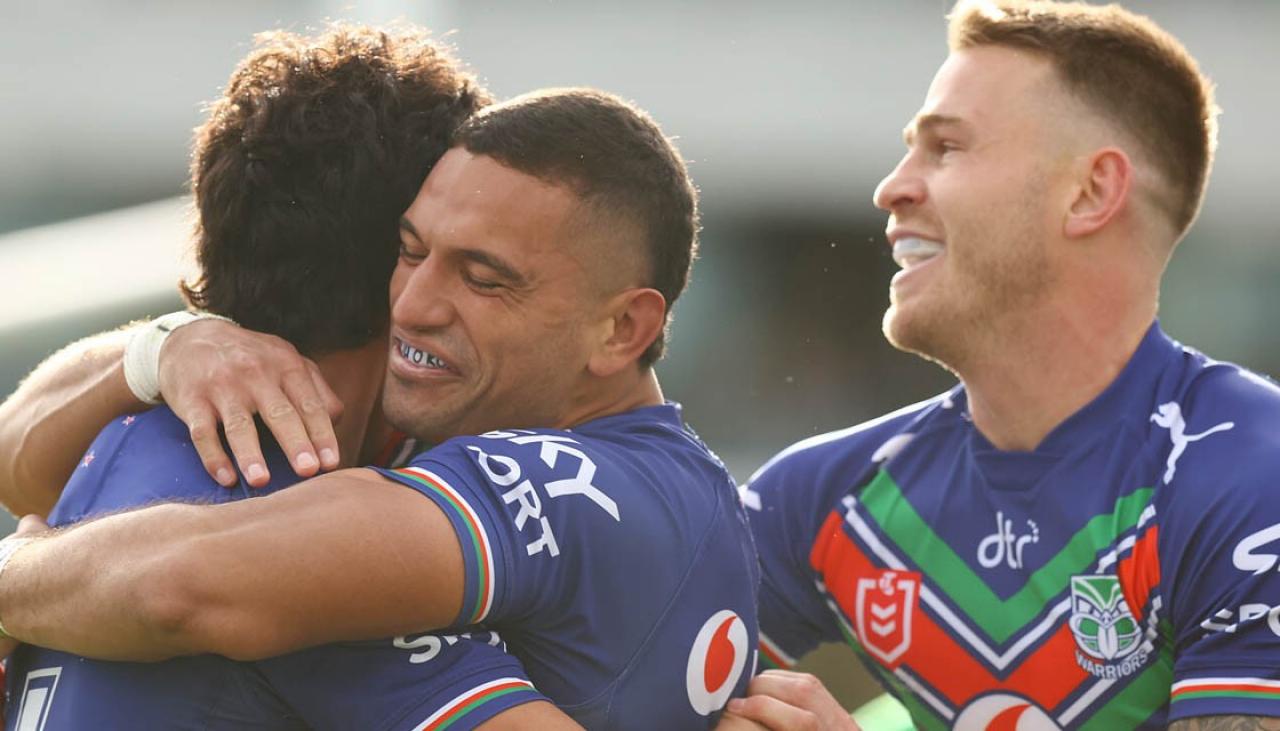 “I don’t know what – but we could give them four, five or six competition points to start with,” Bellamy said. “They’d probably deserve it.

“They’ve been away for three years. There are some players who haven’t set foot in New Zealand except for the last game against Wests.

“What they’ve done for the game has been unbelievable, to go over to Australia and live in Redcliffe. Some without their families, some with their families for some time.

“They’ve done a great job [and] basically kept the competition alive. They’ve made a lot of sacrifices, a lot more than any other team in the competition.

“We all should tip our hats to the Warriors, congratulate them, and be really grateful for what they’ve done for our game.”

Meanwhile, Bellamy is also supportive of relocating one of his side’s home matches to Auckland, albeit while considering those decisions are made higher than him.

“That’s probably out of my hands,” he added. “But I suppose we can show our gratitude and show our support for what the Warriors have done.