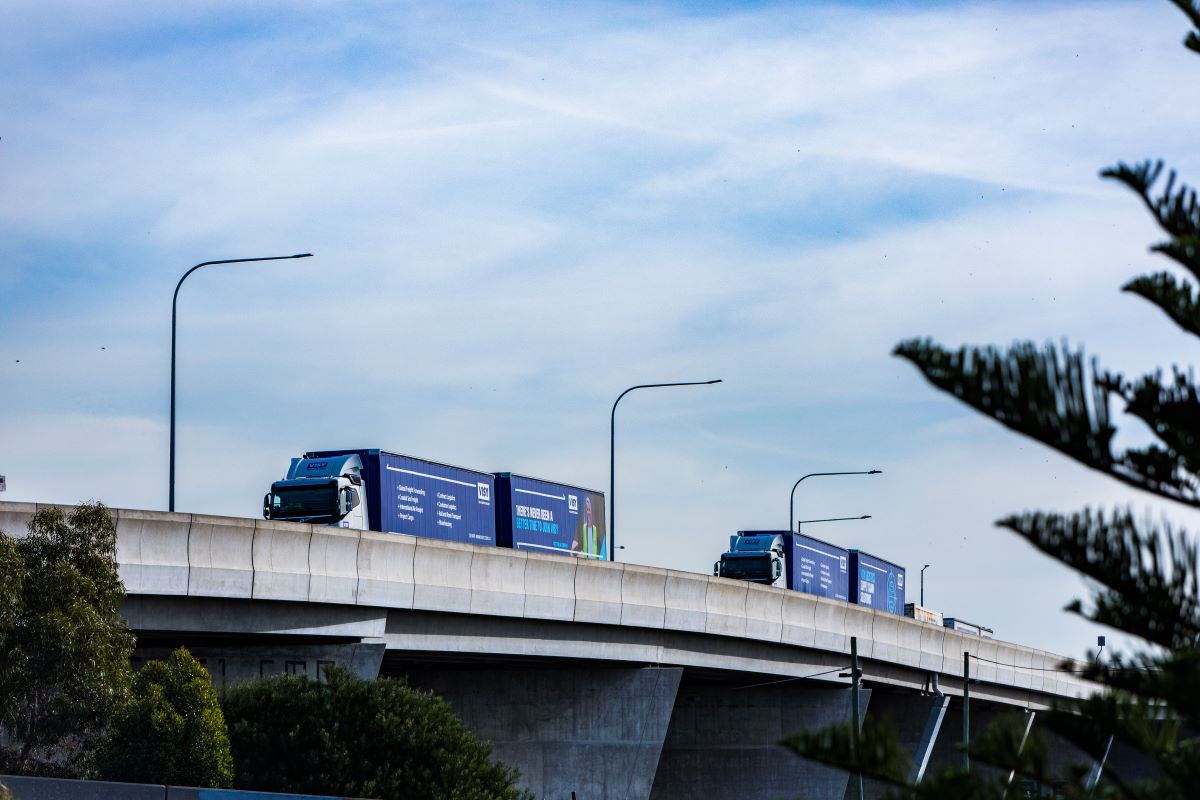 Maribyrnong City Council has welcomed a state government investment in traffic management cameras to help move thousands of trucks away from residential areas.

$350,000 will be spent on cameras in the suburb to monitor truck movements and identify problem areas, mostly where bans restricting trucks on certain roads at times are breached. Signage from next month will also mean that A- and B-doubles will not be allowed.

Mayor, Anthony Tran, said Council has been pushing the ban for some time due to safety and health issues.

“The emissions from the around 34,000 trucks passing through our municipality daily is impacting the quality of the air our residents breathe which is in turn contributing to poor health outcomes – especially in relation to heart and lung complaints, which are among the worst in the inner west,” he said.

An updated guide developed in collaboration with the Maribyrnong Truck Action Group, Victorian Transport Association (VTA) and National Heavy Vehicle Regulator (NHVR) will further educate truck drivers on where they are allowed to travel.

According to Tran, Council’s plan is to see the government mandate cleaner, less polluting trucks on the roads, which have lower emissions.

Along with the completion of the $6.7 billion West Gate Tunnel Project, designed to remove 9,000 trucks a day from local streets, Government has also further pledged to implement curfews to prevent another 5,000 trucks taking ‘rat runs’ daily to avoid the freeway.