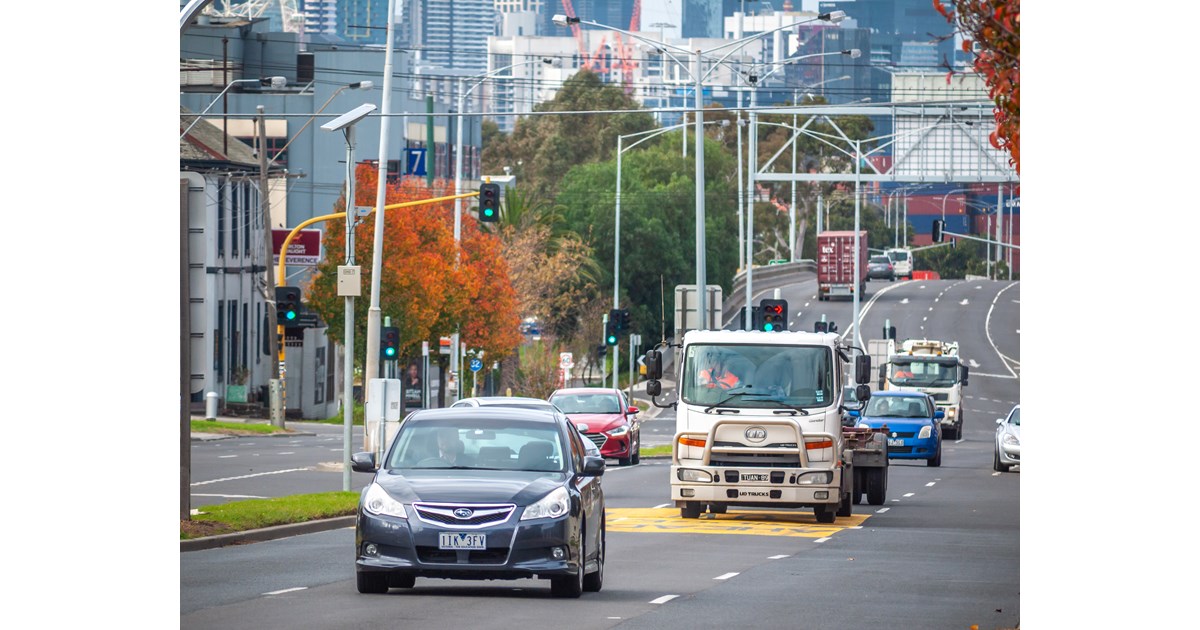 New truck cameras will be introduced in Maribyrnong


The Melbourne-based Maribyrnong City Council is welcoming a state government investment in traffic management cameras to help move thousands of trucks away from residential areas.

Up to $350,000 will be spent on cameras that monitor truck movements to identify problem areas, especially where legislated bans restricting trucks on certain roads at certain times are breached.

There will also be signs erected from next month that alert drivers that A and B doubles aren’t allowed.

The council will work with the Maribyrnong Truck Action Group, Victorian Transport Association and National Heavy Vehicle Regulator to update a guide that educates truck drivers on where they can travel in the western suburbs.

Maribyrnong mayor Anthony Tran says the council has been advocating to the government for some time to get large trucks off local roads for safety and health reasons.

“The emissions from around 34,000 trucks passing through our municipality daily is impacting the quality of the air our residents breathe, which is in turn contributing to poor health outcomes, especially relating to heart and lung complaints that are among the worst in the inner west,” Tran says.

“Anything that will reduce the air pollution levels for our residents is celebrated but more is needed.”

Tran wants to see the government mandating cleaner trucks that emit less pollution on the roads in line with certain investigations and improvement plans.

“My comments are not anti-truckies but pro-residents health and wellbeing,” Trans says.

On top of the $6.7 billion West Gate Tunnel project that aims to remove 9,000 rucks a day from local streets, the state government is also implementing strict curfews to prevent a further 5,000 trucks from taking ‘rat runs’ to avoid freeways.

The 24-hour truck bans will apply to:

The state government is looking to ban all diesel and petrol vehicle sales by 2030, with legislation to reduce emissions from diesel trains and replacing them with electro-diesel trains also being fast tracked.

Sign up to receive the ATN e-newsletter, digital magazine and other offers we choose to share with you straight to your inbox