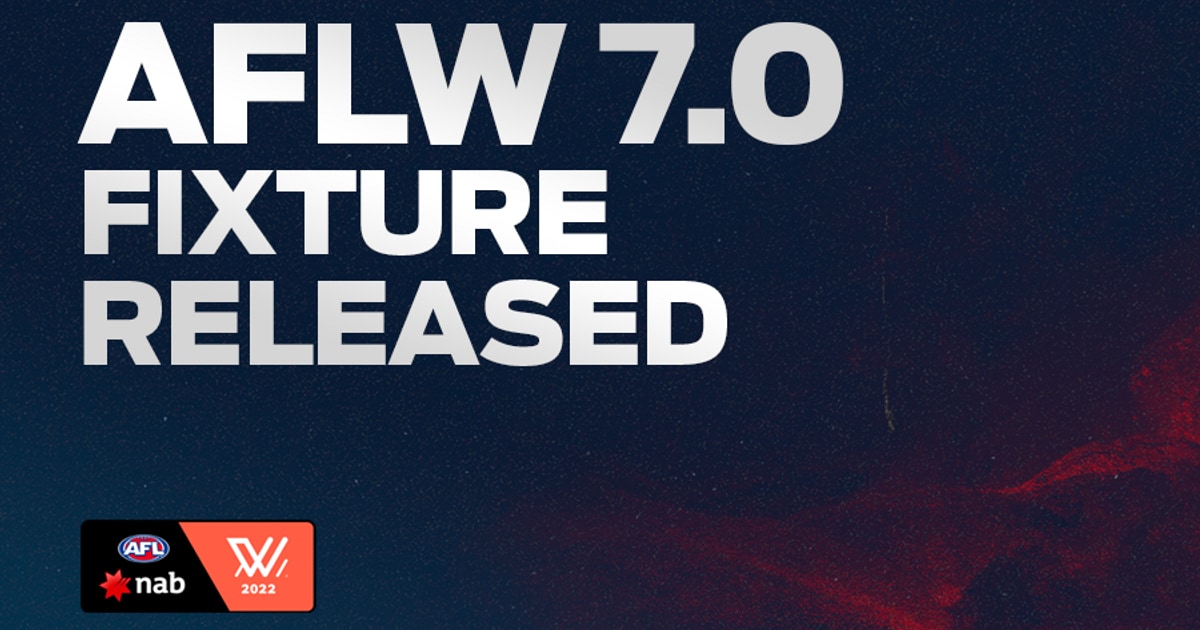 MELBOURNE’S 2022 AFLW fixture has been confirmed, with details of the upcoming season released on Monday morning.

In what will mark the seventh edition of the competition, the Demons will open their campaign with a grand final rematch against Adelaide, to be played on Friday 26 August.

They will head to Norwood Oval for the much-anticipated clash, which will kick off at 7pm local time and be broadcast via the Seven Network.

Round 2 will see the club host their first home game of the season – albeit at a different venue.

The Dees and North Melbourne will do battle at ETU Stadium in Port Melbourne on Friday 2 September, marking great opportunity for members and supporters to get along to an inner-city location and show their support from 5.10pm.

It will be one of five home games for Melbourne, who will return to Casey Fields to take on Brisbane (Round 4), the Western Bulldogs (Round 7), Essendon (Round 9) and West Coast (Round 10).

Throughout the 10-game season, the Demons will travel interstate on three occasions, facing Fremantle in Round 6 (Fremantle Oval) and Gold Coast in Round 8 (Metricon Stadium), in addition to their season-opener.

St Kilda and Carlton round out Melbourne’s opposition, playing away matches in Round 3 and Round 5 respectively.

The new fixture brings plenty of excitement for the Dees and fans alike, with Melbourne’s GM of AFLW Marcus Wagner looking forward to proceedings getting underway.

“We are really excited with today’s fixture announcement, and the clarity we now have moving into the next phase of our pre-season,” he told Melbourne Media.

“Round 1 provides a great opportunity for us to challenge ourselves against the best from last year and discover how much we have grown as a group.

“We’re looking forward to the next eight weeks of preparation and embracing all this upcoming season has to offer, as we strive to go one better.”

This season’s Indigenous Round will spread across Round 3 and 4 of the competition, whereby Melbourne will be known as the Narrm Football Club, while Pride Round will be held in Round 8.

With an 18-team competition, the AFLW Finals series will increase from three to four weeks and will feature the top eight teams. A single ladder will be in place for the season.

>>Show your Demon Spirit with an AFLW membership – the best way to catch all the action while financially supporting the club’s AFLW high performance programs. Join now.