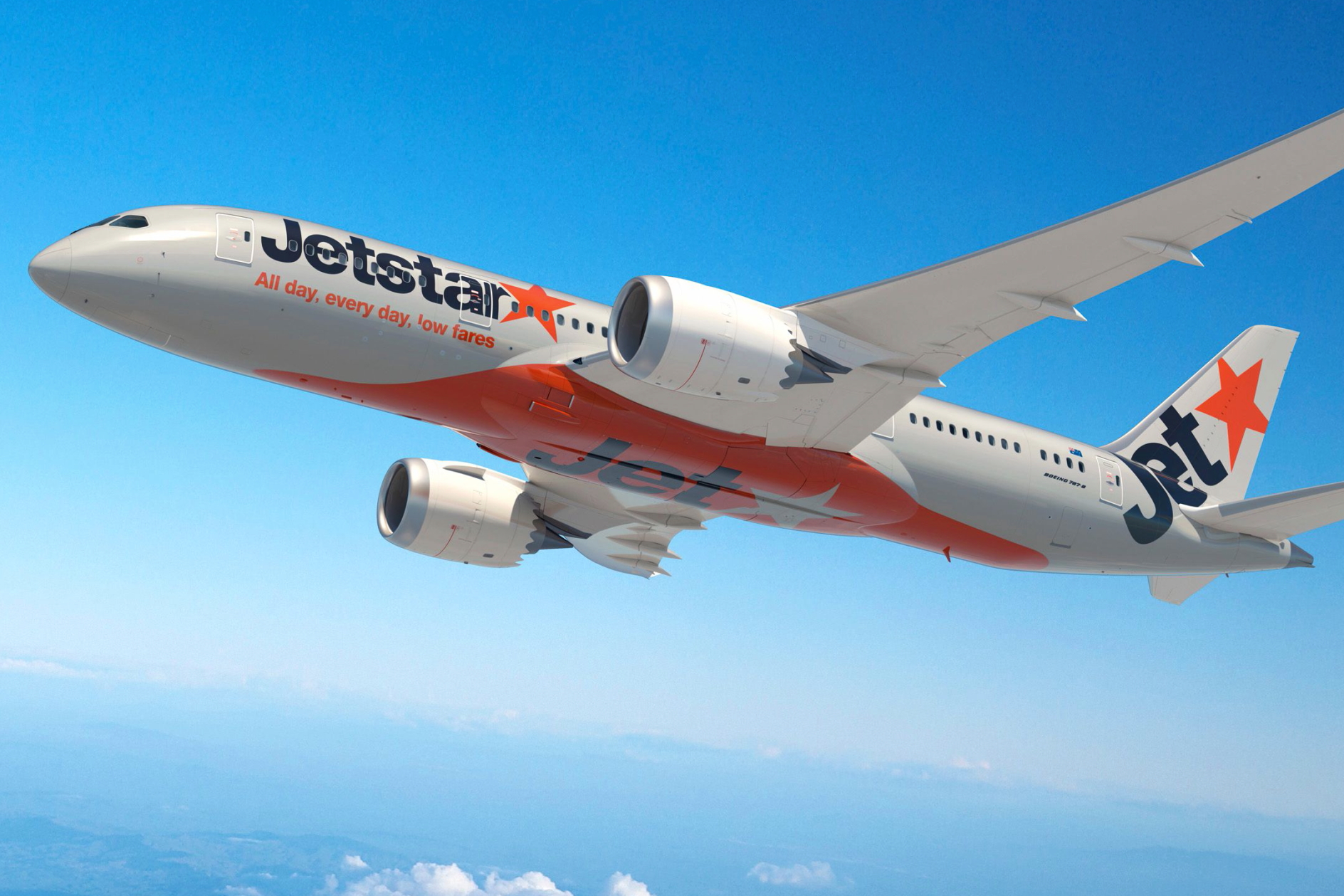 (12 Apr 2022, 11:48 +07)
Jetstar has resumed flights to one of
Australia’s most popular international holiday destinations,
Vietnam.

The airline has launched thrice weekly flights to
Ho Chi Minh (Saigon) from Melbourne, and two flights per week from
Sydney, operated with Boeing 787-8 aircraft.

The resumption of flights comes after more than
two years of border closures as a result of the ongoing COVID19
pandemic.

“Our services to Ho Chi Minh are once again
proving to be popular in both directions,” said Jetstar Group CEO,
Gareth Evans. “Vietnam was one of the fastest growing holiday
destinations in South-East Asia pre-pandemic, and we have seen
strong bookings since Vietnam reopened its border. Thanks to the
support of the Victorian Government and Melbourne Airport, the
additional flights will see more students travelling from Vietnam
to complete their qualifications in Melbourne, as well as people
travelling to the state to visit loved ones, with Melbourne being
home to a large Vietnamese Australian population. This is the
sixth international destination we have restarted since
international borders re-opened and our crew are really enjoying
helping travellers get back to their favourite international
holiday destinations and reunite families with loves ones.”

The airline has also extended credit vouchers for
use until at least 31 December 2022, for flights up to the end of
2023.