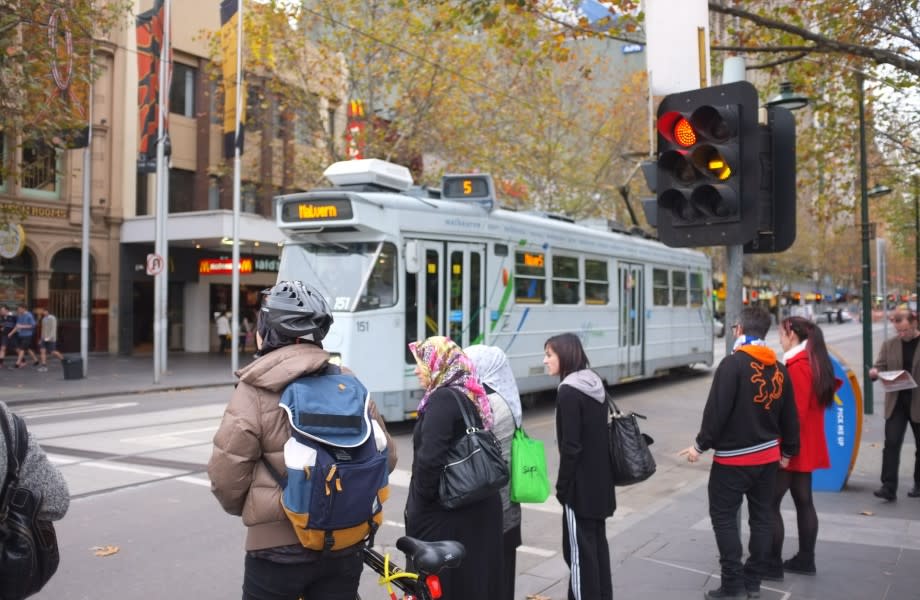 The Melbourne city council says its initatives to bring people back to the CBD has generated $98 million for businesses in the city’s heart.

A report outlining the results was presented to the Future Melbourne Committee meeting earlier this week.

The report estimated that three iterations of the Melbourne Money scheme had generated at least $98 million in revenue and that 90 per cent of visitors polled said it had been a key factor in their decision to travel into the city.

The associated hospitality rebate scheme had about 850,000 claims made. It allowed visitors to request a rebate on expenditure on hospitality within the CBD.

The scheme also appears to have paid off for the push to bring workers back with about 55 per cent of those participating indicating it was a factor in their decision to return to work in the CBD.

More than half of them also said that they spent money on shopping, entertainment and other services while in the city.

In January 2022, office occupancy in Melbourne was at 49 per cent of pre-pandemic levels, according to the Property Council.

More recently, commuter traffic as measured by pedestrian traffic at Flinders Street Station during morning peak hour found there had been a steady increase to around 50 per cent of pre-pandemic levels.

▲ The CBD of Melbourne is coming back to life, according to the report. Image: Annie Spratt

The report also said that attendance at events had increased by up to 20 per cent above pre-pandemic levels, including Moomba, the Firelight festival and Melbourne Knowledge week.

Shoppers are also returning, with consumer-based economic activity for March, April and May 2022 exceeding the same period for 2019.

However, the Victorian government issued advice on July 12 for people to wear masks indoors and in crowded settings, and for employers to consider work-from-home arrangements where possible.

Councillor Jamal Hakim moved that the result be noted and that the Lord Mayor write to the industry support and recovery minister to ask for an acceleration of the Melbourne City Revitalisation Fund to support city recovery once working-from-home recommendations were lifted.

“We are in the third year of the pandemic and I know that so many of us are tired and feeling exhaustion of the constant that it presents,” Hakim said.

“Regardless, the pandemic is continuing and adapting, and finding new ways to build resilience in the face of continuing pandemics is critical.”

Part of the motion also included council employees reporting back to the Future Melbourne Committee in November on the initiatives undertaken to attract people back into the city.

“Pre-pandemic, we invited on average 234,000 city workers each day into the city and we know that the future will be hybrid—we recognise that,” Hakim said.

“We also recognise how important it is to do our work in line with health advice and evidence-based actions so that ultimately we are looking after people working, visiting and residing in our municipality.”