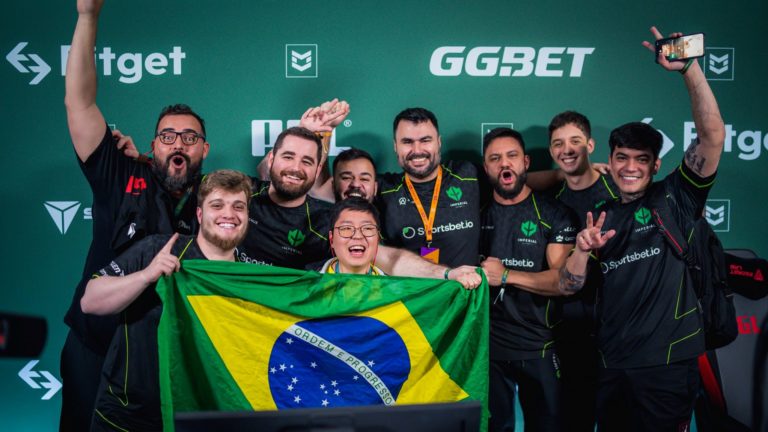 The seventh team have now been invited to ESL Challenger Melbourne.

Imperial Esports received an invitation to the CS:GO tournament today following OG and ORDER, who were invited based on the ESL World Rankings. Imperial will be the only South American representative attending the event unless ESL grants the final spot to another team from the region.

ESL Challenger Melbourne is one of the first tournaments to take place after CS:GO’s summer break. It’s scheduled to run from Sept. 2 to 4. Squads will be fighting for the lion’s share of a $100,000 prize pool and a spot in the ESL Pro League Conference Season 17. Teams like Entropiq and Evil Geniuses will also be attending the tournament.

It remains uncertain at this time whether Imperial will travel to Melbourne with the current roster. The Brazilian Last Dance is reportedly making some changes to the lineup and plans to switch out veteran player fnx for MIBR’s chelo, according to HLTV.

This roster change doesn’t come as much of a surprise. The squad have had a poor season, exiting events including IEM Cologne 2022, IEM Dallas 2022, and Pinnacle Cup Championship 2022. Despite placing ninth to 11th at the PGL Antwerp Major, it looks like roster changes are inevitable.