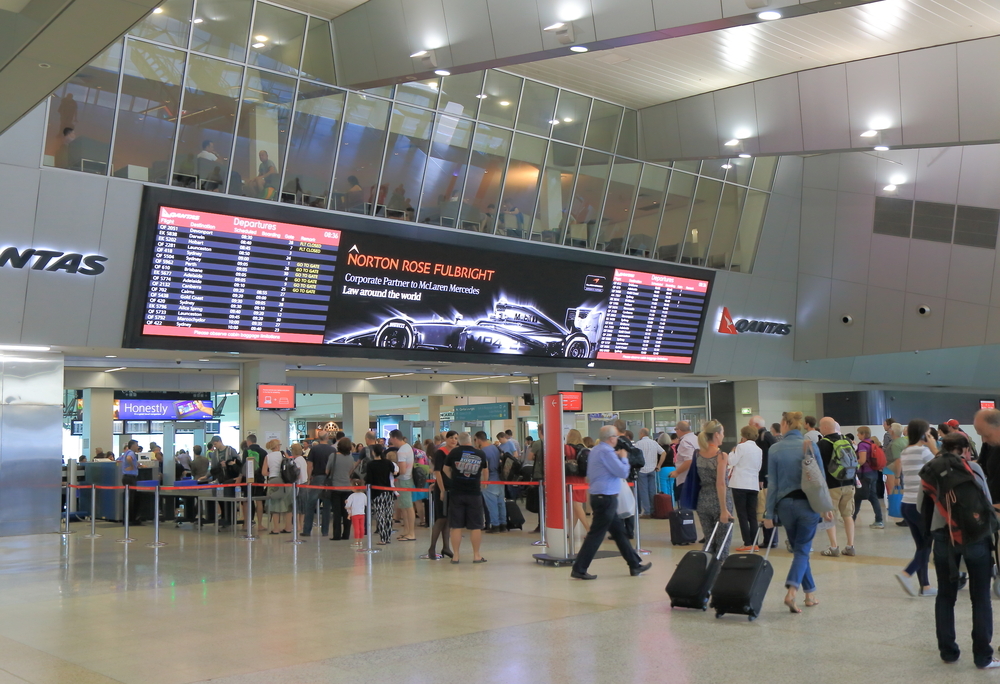 If you’ve ever flown out of Melbourne Airport, you can likely relate to anxiously hoping you won’t be hit with the trifecta of bad traffic en route to the airport, departure delays and flight cancellations. It’s not great, but according to data from the OAG Flight Database, the situation is worse than you may have thought: Melbourne Airport has been crowned Australia’s worst airport for delays and cancellations.

To put those figures into perspective, Melbourne Airport came in 631st place globally — that’s only 11 spots ahead of Heathrow Airport, which has descended into utter chaos. The OAG’s data does show that there’s an overall uptick in global airport mayhem, likely spurred by poor weather, staff shortages and a surge in desire for post-Covid travel. In Australia, June has been a particularly bad month, with twice as many flights being cancelled compared to the long-term average.

ICYMI: Australians are urged to wear masks and work from home amid the Covid-19 surge.