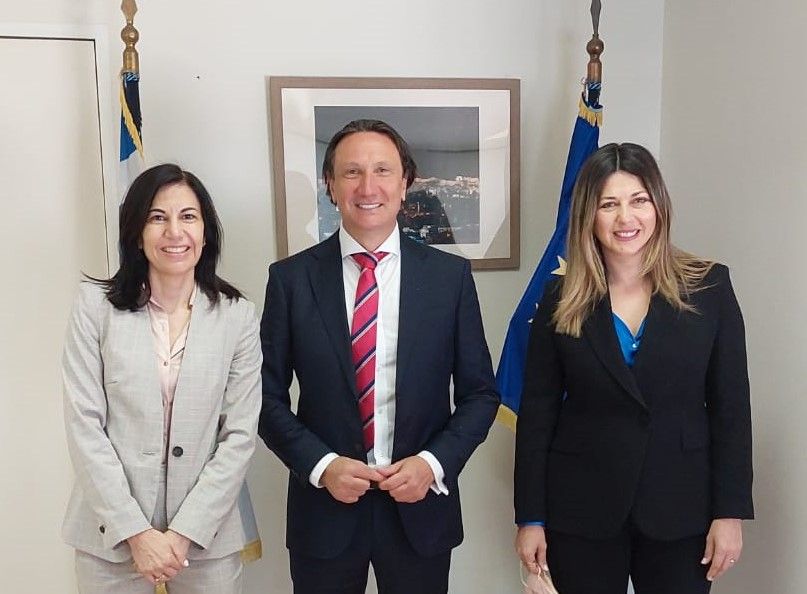 The Greek Tourism Ministry has launched procedures to open a branch office of the Greek National Tourism Organization (GNTO) in Melbourne, Australia.

The opening of a GNTO office in Melbourne was recently referred to as a “ministry priority” by Greek Tourism Minister Vassilis Kikilias to further strengthen ties in tourism between Greece and Australia.

The Greek Tourism Ministry considers bilateral cooperation in tourism between the two countries as of exceptional importance this year, given the fact that Australia has reopened its international border after two years, giving Australian citizens and Greek expatriates the opportunity to travel to Greece.

“This is expected to contribute significantly to the overall tourism recovery of the country,” a ministry announcement said.

In February, Australia’s Ambassador to Greece, Arthur Spyrou, told the minister that he believed 2022 would be an “extremely successful tourist year” for Greece as booking figures at the time revealed an impressive number of Australian travelers making plans to visit the country.

Moreover, during the meeting between Zacharaki, Anastasopoulou and Papastergiadis, talks focused on the synergies that are needed to boost business tourism investments.

The strengthening of direct air connections between Greece and Australia were also discussed.

Follow GTP Headlines on Google News to keep up to date with all the latest on tourism and travel in Greece.