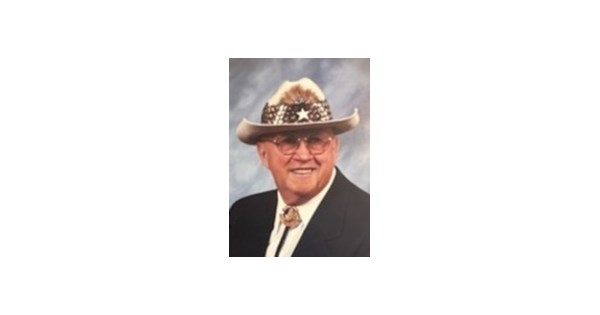 He enlisted in the United States Army Air Corps, proudly serving his country from December 7, 1941, until his honorable discharge on March 2, 1946, with the rank of 1st Lieutenant.

Tex was a C-46 Hump Pilot who served in the China-Burma-India Theater of War during WWII. He was assigned to the 14th Air Force, 1st Combat Cargo Squadron in Chengtu, China under Commanding Officer, General Chennault. His flight missions consisted of flying over “the Hump” which was the nickname allied pilots gave the airlift operation that crossed the Himalayan foothills into China. It was the Army Air Corps most dangerous airlift route, but it was the only way to supply the Chinese forces fighting Japan.

After leaving the service, Tex worked for the Bell Telephone Company until he retired in 1982. Once retired, Tex and Betty loved to travel all over the country in their Airstream travel trailer.

He was a very spiritual man who enjoyed attending weekly services and fellowship with church friends. He also enjoyed the outdoors – fishing, hunting, golfing, and working in his vegetable garden, especially his tomato plants. He also liked to cross-stitch, weave rugs and work on jigsaw puzzles. He was an avid sports fan who loved the Pittsburgh Steelers and Pittsburgh Pirates.

He will be laid to rest at Arlington National Cemetery in a military ceremony at a future date.

In lieu of flowers, the family requests that contributions be made to Union Presbyterian Church, Murrysville, PA in memory of Eugene “Tex” Stotler Ritter.