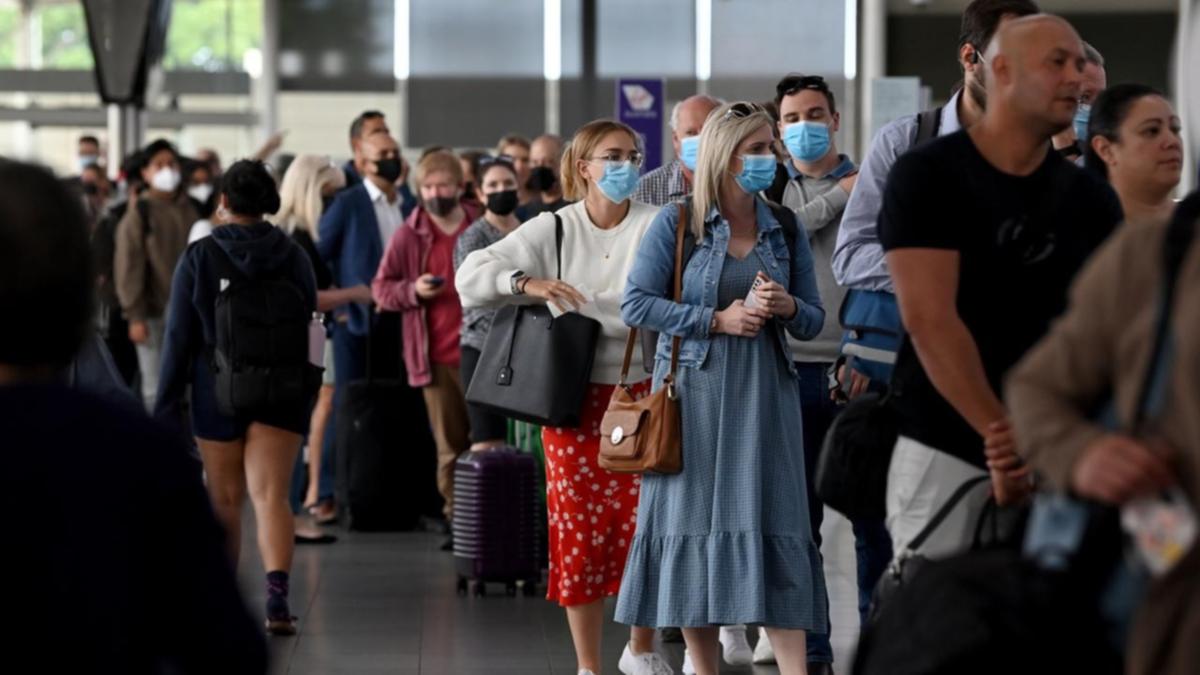 The Easter long weekend weather forecast for 2022 is in and it’s delivering a mixed bag across the country.

According to the Bureau of Meteorology (BOM), sunny days are forecast for most of the capital cities across the weekend with a chance of showers in Brisbane, Adelaide and Hobart and a chance of thunderstorms in Darwin.

A sunny weekend forecast for Sydney has also prompted a warning to boaters, rock fishers, swimmers and surfers to take care around water over Easter during one of the most dangerous periods for drownings.

“The impact of the flooding and heavy rain has reached far and wide, with sunken debris and displaced navigational aids increasing the risks to those enjoying our waterways this Easter long weekend,” Cooke said on Thursday.

“The weather can change quickly with very little warning.”

She urged people to check the weather forecast and listen to authorities.

People flying off for an Easter break can expect long queues at major airports. Credit: AAP

Many Australians have already kicked off the long weekend, with hundreds of thousands of travellers seen passing through domestic airports across the country on Thursday morning alone.

Passengers are being asked to arrive at least two hours early for domestic flights as Sydney Airport contends with about 82,000 passengers on Thursday, after a week of long queues caused by staff shortages and rusty passengers.

Almost 60,000 passengers are expected to travel through Brisbane Airport on Thursday, while Melbourne Airport expects about 76,000 a day over the Easter period, and Adelaide expects 25,000 on Thursday and again on Friday.

Four-day forecast in your city

The above forecast is accurate as of Thursday afternoon. For up-to-date predictions, visit the BOM website.