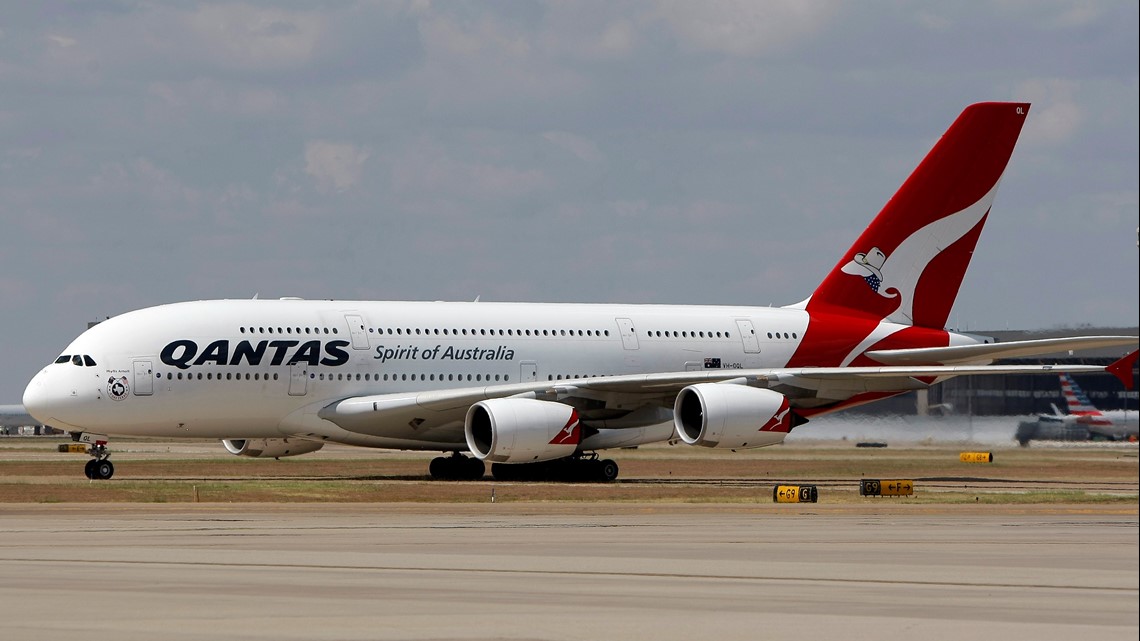 DFW will also be the only U.S. airport not on the West Coast to offer this type of service.

GRAPEVINE, Texas — If you’re looking at planning your next adventure, you now have one more travel option!

Dallas-Fort Worth International Airport announced on Sunday that it will be offering nonstop Qantas flights to Melbourne, Australia.

In a news release, DFW Airport said this will be the first-ever nonstop flight service between Texas and Melbourne. The airport currently has nonstop flights to Sydney.

The airport also added that DFW will be the only airport in the U.S. not on the West Coast to offer this type of service to Melbourne.

NEW ROUTE: We’re thrilled to announce DFW will soon have a second nonstop flight for you to hop over to Australia! 🦘 This December, @Qantas will begin flying from DFW to Melbourne, giving you more ways than ever to go Down Under from North Texas. 🇦🇺

DFW Airport said the new service will begin on Dec. 2, 2022, and will operate four times a week on the Boeing 787 Dreamliner. Ticket sales begin Saturday, according to the airport.

Melbourne is located in the southeastern region of Australia and is the capital of the state of Victoria.