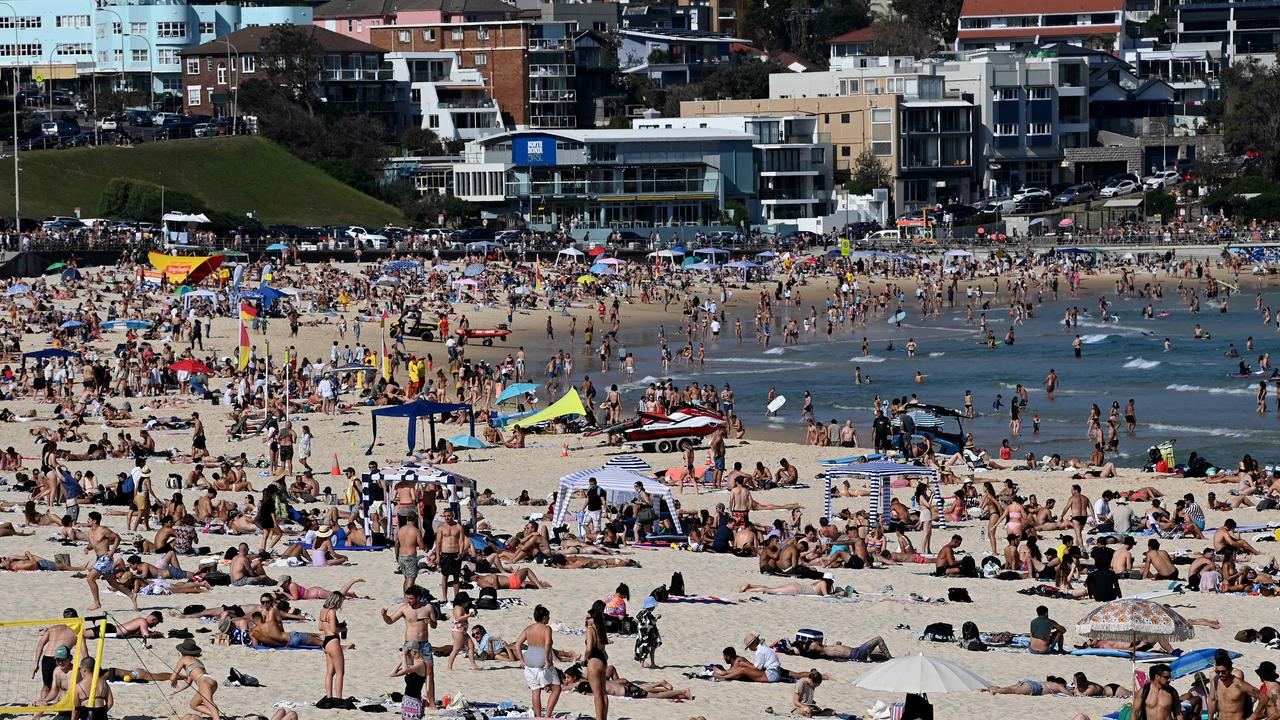 Tourists coming to Australia are often baffled by many of our place names and commonly mangle the pronunciation of some of the country’s most popular destinations, new research has found.

Sydney’s Bondi may be Australia’s most famous and busiest beach – with 1.7 million international visitors a year in 2018 according to Destination New South Wales – but a huge proportion of them are saying it wrong.

To Aussies it is of course pronounced “Bon-die” but many tourists, unfamiliar with the area, pronounce it phonetically as “Bon-dee”.

The pronunciation of Bondi is an example of a type of shibboleth, a word that can instantly distinguish whether someone is part of one group or another. In this case, saying “Bon-dee” would show the person wasn’t local or even resided in Australia.

The research was compiled by Preply, an online language learning platform that connects links up tutors with students.

The firm came to its conclusions by picking 68 major destinations where it’s known visitors can sometimes struggle over the correct pronunciation. It then analysed Google search data to see how many instances there were of people inquiring about how to correctly say the places’ names and ranked them by the volume of searches.

In Australia, Brisbane and Melbourne were two other places where tourists found their tongues in a twist.

Melbourne sees three million international visitors a year. But you won’t make friends in Australia’s second biggest metropolis if you say “Mel-BOURNE” rather than “Mel-buhne”. Equally, it’s “BRIS-buhne” and definitely not “Bris-BAYNE” as some tourists will insist on saying.

“There’s nothing more embarrassing than arriving at a new holiday destination and mispronouncing its name in front of a local — especially if you butcher the regional accent,” said Preply learning success manager Amy Pritchett.

“When you learn to say these place names correctly, you’ll to sound like a native — or at least a savvy tourist.”

However, Australian place names were far down the global list of mispronounced metropolis, museums and other destinations.

It seems visitors find saying French place names are particular mouthful with three of the five most butchered names in the land of the Gauls.

Topping the rankings was the beachside city of Cannes. And – just like most other visitors -Australians commonly get the pronunciation of this stylish French resort wrong.

It is definitely not pronounced “Carn” or “Cans” or “Cann-ess”. Rather, you drop the “es” at the end and simply say “Kan”. Short and sweet is a perfectly acceptable way to go. But if you want to sound really French you can do a distinctive semi linger at the end of the word by adding an “uh,” so “Kan-uh”.

One most Australians probably do better on, as so many have been to London, is the name of the river that runs through it.

Americans commonly think the Thames is pronounced as it looks and verbalise a “Th” sound to produce the very oddly sounding River “Thaymez”. “Temz” is the way to go and will keep you in the good books of Londoners.

Third on the list is California’s Yosemite National Park. It’s not “Yoh-se-might” but “Yoh-seh-muh-tee” or “Yoh-she-muh-dee”.

The Louvre museum in Paris is definitely not the “Loop” or “Loo-ver” but “Loo-vruh” with a bit of a roll of the tongue on the second syllable.

Rounding out the top five of cringeworthy pronunciations is another French hotspot – the Place of Versailles where the French royals lived in pre-Revolution times.