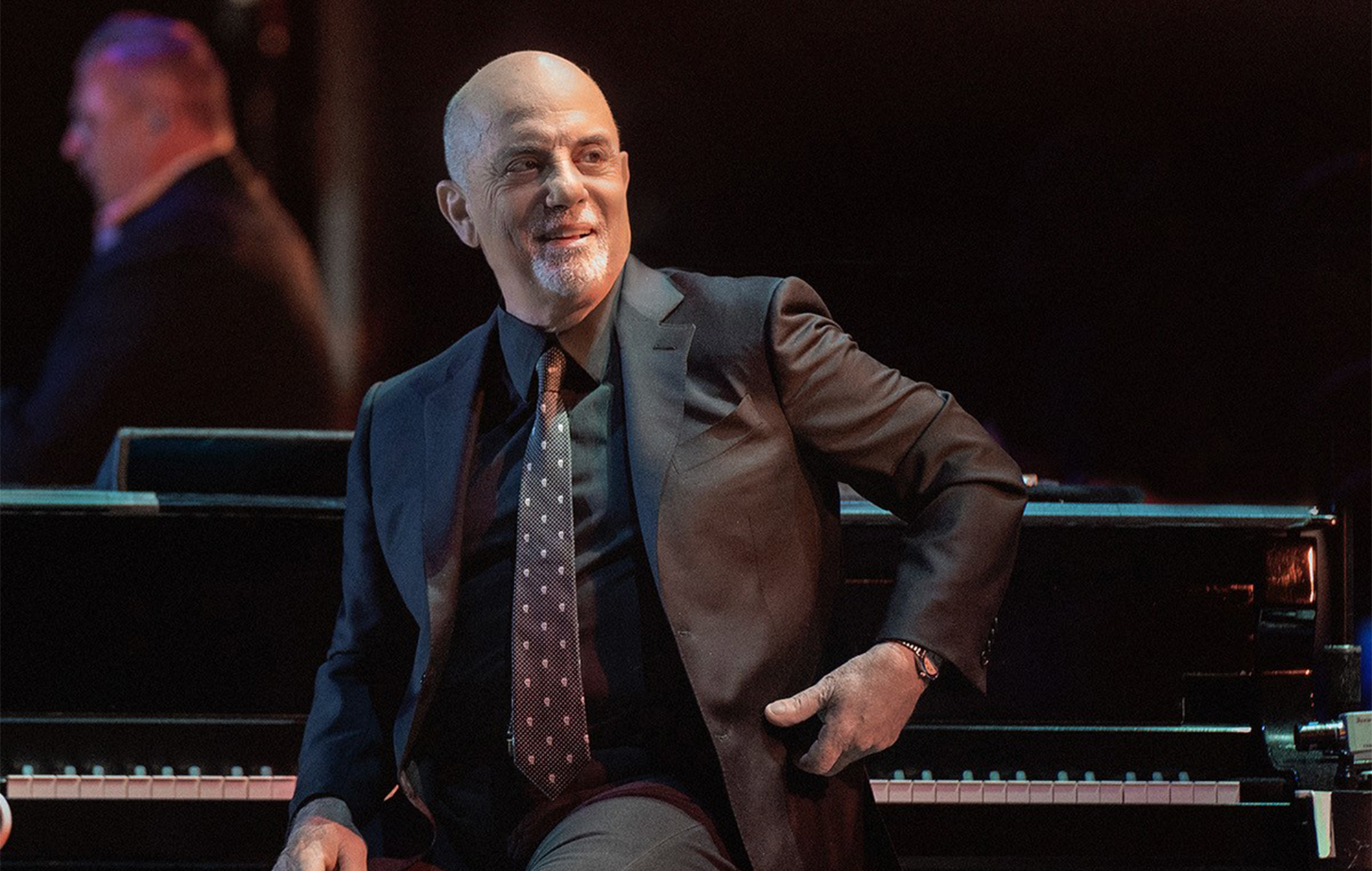 Billy Joel has announced his long-awaited return to Australia, slating one special performance – his first Down Under in just shy of a decade – for this December.

The show will go down at the iconic Melbourne Cricket Ground on Saturday December 10. It’s confirmed to be the only show Joel will play in Australia this year and comes as part of the Victorian government’s Always Live initiative, which sees high-profile acts (like Nick Cave, Cate Le Bon and Tash Sultana) perform exclusive shows in the state to encourage economic growth amid the COVID-19 pandemic.

Have a look at a video of Joel announcing his one-off Melbourne show:

Joel’s stadium show will be the biggest held for Always Live – the MCG is Australia’s largest stadium, with a concert capacity of more than 100,000 punters – following a similar one-off gig that the Foo Fighters played in Geelong back in March. NME was on the ground at that show (which also marked the Foos’ last in Australia before the death of drummer Taylor Hawkins), and gave it a five-star review.

Noting the significance, Frontier Touring CEO Dion Brant said in a statement: “It is incredibly rare to have stadium level artists travel all the way to Australia to play one-off shows. To announce Billy Joel for one night only at the MCG after the success of the Foo Fighters early this year is a great coup for Victoria and something that our team at Frontier are proud to be able to deliver.”

Billy Joel’s last Australian shows took place in April 2013, when the ‘Piano Man’ legend performed for the Stone Music Festival in Sydney. His last show in Melbourne, however, went down in December 2008. Speaking to the Herald Sun, Joel said of the show: “It’s strange to go all the way to Australia to do just one show, but I guess that’s the deal.

“I haven’t been to Australia for a long, long time. My youngest kids [are] four years old and six years old, and I think they would love Australia. I’ve always wanted to take them there, and now is my chance to show them. I figured, it’s for the kids.”

Like all Frontier’s shows for Always Live, Joel’s performance comes in part as a tribute to the late Michael Gudinski. Steering the show’s production is his son, Matt Gudinski, who said it “fulfils a dream my great father and I had”. Joel himself remembers the late Gudinski as a friend, telling the Herald Sun: “Michael was a nut, but he was a good nut. He was a lot of fun to hang out with.

“Michael was high energy, high voltage, and always wanting to do crazy things. He was so into the music, and a real music fan. Sure, he was a businessman making money, but he really loved what he was doing. It was always fun to work with him.”

Also back in March, it was announced that a Billy Joel biopic, titled Piano Man, was in development. The film will chart the musician’s early years, however it’s been reported that Joel himself will not be involved in the production, nor has he granted its creators with the rights to his music, name, likeness or life story for the project.