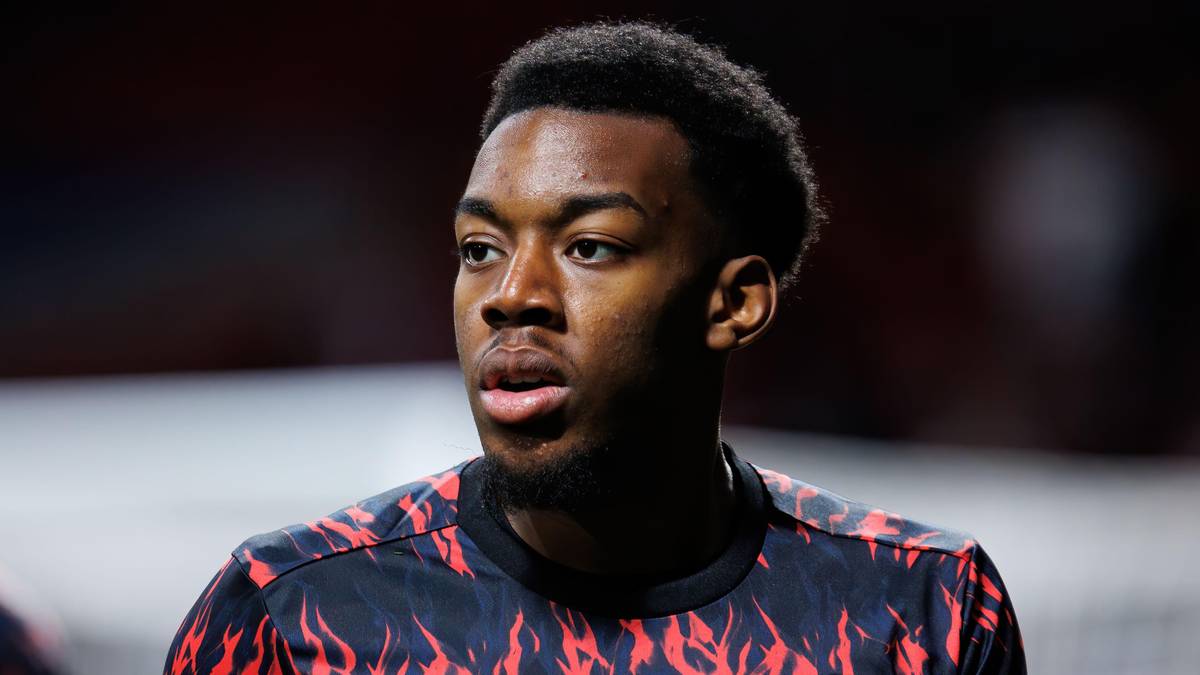 Manchester United will look to build upon an impressive 4-0 win over Premier League rivals Liverpool, when they travel to Melbourne to take on Melbourne Victory in their second pre-season game.

The match kicks off at 20:05 local time at the Melbourne Cricket Ground, with Victory winning six of their 13 games at the stadium during the 2021/22 A-League season as they finished second.

Coming off the back of an impressive first public outing for Erik ten Hag’s United team against Liverpool, the team will be hoping they can continue to build momentum ahead of the 2022/23 season, so they can hit the ground running in their first Premier League game against Brighton on the 7th of August.

The match will also provide the opportunity for Ten Hag to continue integrating his playstyle and system into the team in a match environment.

Manchester United had a great performance against Liverpool last time out. (Man Utd)

A number of the trademark features consistent with Erik ten Hag teams were present in the match versus Liverpool, with a hope that the match against Melbourne will again demonstrate slick passing and clinical attacking play.

Cristiano Ronaldo remains away from the tour as his future is still unclear, with the Portuguese international still appearing to want a move away from Old Trafford.

United are without an extensive injury list, meaning there are little constraints on who Erik ten Hag has at his disposal ahead of this game.

The line-ups for the fixture vs Melbourne Victory have been confirmed:

It is highly likely that Ten Hag will largely rotate his team at half-time in a similar fashion to the Liverpool game, allowing the majority of players to get a healthy number of minutes on their belts.

Following this fixture, United will play again at the Melbourne Cricket Ground against fellow Premier League side, Crystal Palace, before playing their final game in Australia against Aston Villa.

United will then return to Europe to play fixtures against Atletico Madrid on 30 July in Oslo and Rayo Vallecano on 31 July back at Old Trafford.

Erik ten Hag will be hoping by the time United play Brighton in their opening fixture of the new Premier League season, the squad will be fully prepared following their pre-season tour.

Manchester United play Brighton on the 7th of August at Old Trafford, with the match kicking off at 14:00 BST.