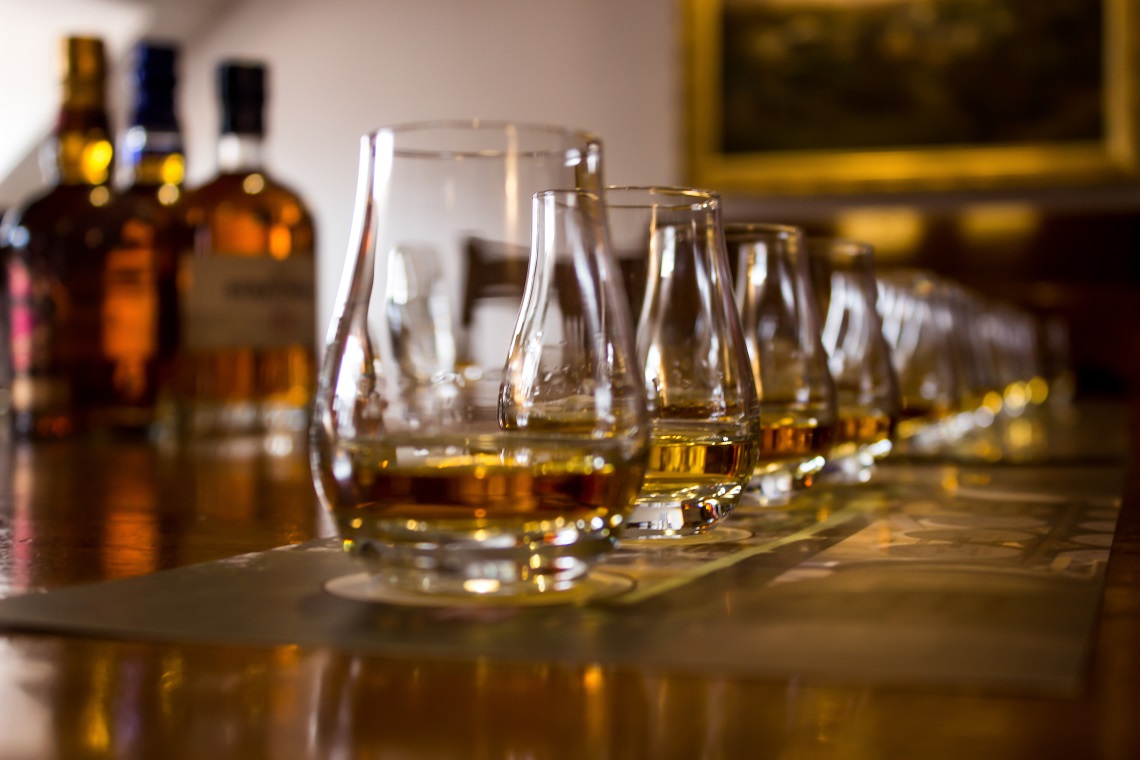 The Whisky Show has announced a special partnership with Islay’s Fèis Ìle celebration of whisky for its Melbourne event.

Described as ‘the world’s most famous whisky festival’, Fèis Ìle is a festival of Scotch whisky on the Hebridean island of Islay – which is renowned for its peaty, smoky whisky.

For those Australian whisky lovers who are unable to make the pilgrimage to Scotland’s ‘Whisky Island’, the Whisky Show will be hosting the first ever ‘Friends of Fèis Ìle’ whisky festival in Melbourne on June 4, 2022.

Independent bottlers Hunter Laing, Carn Mor and Elements of Islay will also be in attendance, as will peaty distilleries from islands beyond Islay, including the illustrious Highland Park.

Announcing the special event, David Ligoff, Founder of the Whisky Show, said: “Each year a number of our show attendees always ask if we can do a dedicated Whisky Show just for Scottish Islay distilleries, and we are thrilled to announce that day is finally here.

“Whisky drinkers who are already familiar with Fèis Ìle know just how truly special these festivals are. People from all over the world travel to Scotland for Fèis Ìle.

“We partnered with Fèis Ìle because of their shared ethos for creating exceptional whisky festivals, and celebrating the island of Islay, and its heritage.”

Brands in attendance for The Whisky Show’s Fèis Ìle event.

Florence Grey, Islay Festival Committee Chair, shared Ligoff’s sentiments, and said: “We’re absolutely delighted to be partnering with The Whisky Show in Australia to bring the message of the Islay Festival, its welcoming atmosphere, plus Islay’s delicious whisky to your event. Slàinte mhath to all!”

The Fèis Ìle partnership is the Whisky Show’s latest innovative event, following upon its sell-out Australian Whisky Show on 3 April.

Alongside the distilleries’ stalls, staff from Melbourne’s award-winning whisky bar, The Elysian, will be running a dedicated bar on site, offering rare and sold-out drams from previous years.

“An immense amount of work has been put into this by everyone, including all the distilleries and their Australian distributors to get some truly special and exclusive whiskies over from Scotland in time for the show,” Ligoff commented.

“We can’t wait to present Australia’s first whisky show celebrating Fèis Ìle to whisky lovers down under. It’s going to be the whisky event of the year and one no fan of Islay whiskies should miss!”

The Whisky Show Fèis Ìle 2022 – The Islay Festival will be limited to just 200 attendees across two sessions, hosted at Melbourne’s Stamford Plaza.
Tickets cost $169 and are available at thewhiskyshow.com.au.